Ye Fan or Shi Hao, Who is Stronger 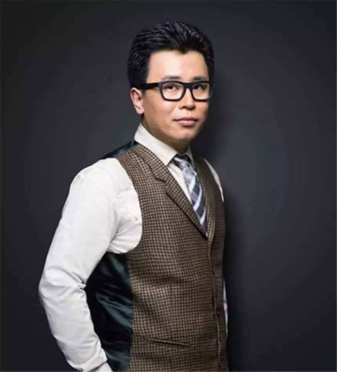 But it’s controversial on the strength of the cultivation realms among readers. When the status of “The Perfect World” was still ongoing, many fans of “Shrouding the Heavens” believed that the power of Red Dust Immortal (Hong Chen Xian) is enough to fight Immortal King (Xian Wang). But this is not true.

So Shi Hao is the strongest red dust immortal. Ye Fan can only rank after Shi Hao. After all, Shi Hao’s talent is the best in the world.

Red dust immortal is a real immortal in the ending law era when it is impossible to become an immortal. Although it is far more powerful than ordinary immortals, red dust immortal still belongs to the realm of immortals. The relationship between ordinary immortal and real immortal is just like that of ordinary people and genius. But as we all know, Shi Hao has attained the level of quasi Immortal King after he experienced the immortality tribulation and creation of the law.

To sum up, the strength of the red dust immortal is between the ordinary immortal and the quasi-immortal king. Shi Hao is stronger than Ye Fan. 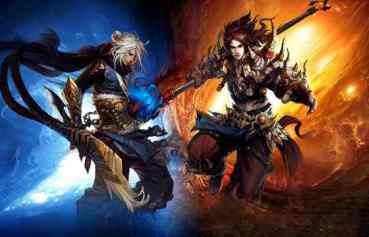 Why did “The King’s Avatar ” IP miss the “Peak Glory” when it first made the big screen?

They All Built the Celestial Court in “Shrouding the Heavens”