What is Red Dust Immortal in “Shrouding the Heavens”? 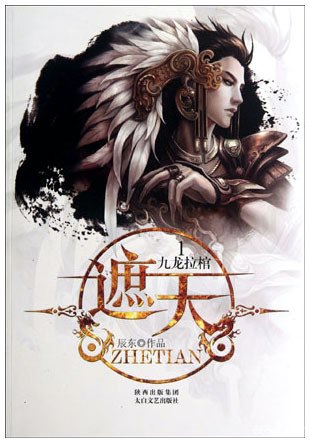 So, first, what is red dust? Red dust means the world of mortals in Chinese.

What is red dust immortal? It is one who becomes immortal in red dust.

Red dust immortals belong to the category of true immortals.

True immortals are those who experienced tribulations before the chaotic ancient era in which there was still immortal matter and complete heavenly way.

Red Dust Immortals refer to the immortals who are not in the immortal realm. They achieve immortality through self-cultivation in the world of mortals. They could be stronger than the true immortals after tribulations. 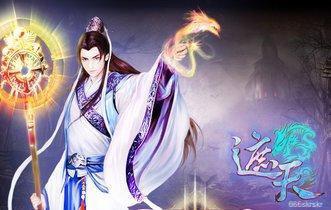 Both purple gourd and lanolin bottle can absorb people. Why did Lord Lao Zi build treasures with the same function?

Why did Guanyin find a dragon as a mount for Tang Monk?

Why did immortals still call Sun Wukong the Great Sage on the way to get scriptures?